The commemoration of a wedding anniversary is a traditional celebration, however, made in a contemporary and contemporary way. We hold a unique and exclusive ceremony to hold each of our events.

Well, before we talk about gold and silver weddings, we’d like you to understand a bit more about the history of wedding anniversaries (all over the world!). let’s go?

A wedding anniversary is the anniversary of the date a wedding took place. There are traditional names for all of them: for example, 50 years of marriage is called “golden wedding”. Marriage anniversaries come from the Roman Empire, where husbands crowned their wives with a silver crown on their twenty-fifth birthday and a gold crown on the fiftieth. Later, especially in the twentieth century, trade led to the addition of more wedding anniversaries, which were represented by some other gemstone.

The titles of some anniversaries say by themselves, the ideal gift for the bride and groom to hand over to each other; They can be brought by guests or used for theme and decor. These gifts vary around the world, but a few of them are common all over the world. For example, on the 15th anniversary, Crystal weddings are celebrated, 25th is Silver, 30th is Pearl, 40th is Ruby, 50th is Gold, 60th comes Diamond, and finally, on the 70th anniversary comes the Platinum.

The exact origin of this tradition is somewhat uncertain, but is said to have come from Germany, where a couple celebrated the 25th anniversary of their marriage, the wife was presented by her friends and neighbors with a silver crown to congratulate the couple for such a special date.

Over time, the number of symbols and tradition has expanded. The symbols have changed over time. For example, in the United Kingdom, diamond was a well-known symbol for the 75th wedding anniversary (diamond wedding), but that changed to the now more common 60th anniversary after Queen Victoria’s diamond wedding.

Celebrate your Wedding Anniversary with Casamento Celta!
Contact Us

Silver Weddings can be very, or slightly formal depending on your wish. The most important thing is to celebrate with family, friends, and of course, with your spouse that special date. It’s a great date for renewing your vows, remember the day of your marriage, and all the time you spend together. They will remember the sad moments, the happy moments, the ups and downs … but they will remember especially that you went through all this together.

Take your children, the rest of the family, and friends to contemplate this wonderful moment with you.

As you all know, gold is very valuable, and synonymous with wealth, abundance, and success. At the Golden Wedding, the promises between the couple are redone and their vows renewed. This symbolizes a beautiful and noble union of people who love each other unconditionally. A union that remained strong and resisted for fifty years.

It’s a beautiful celebration, especially when the couple remembers everything they spent together. It is proof that time passes, but love prevails. 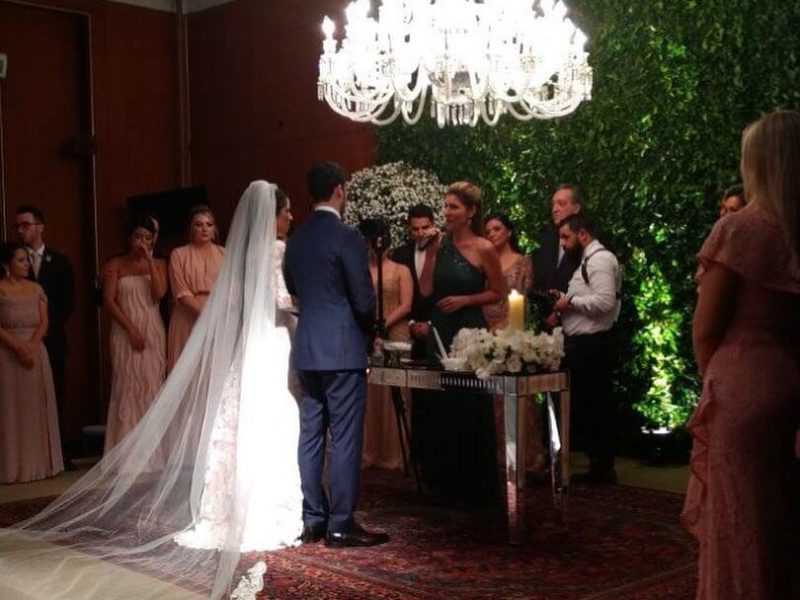 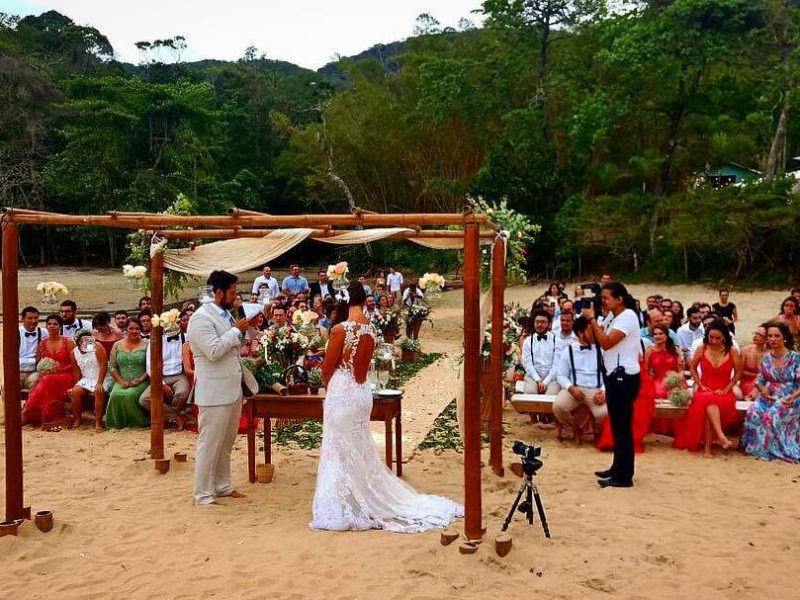 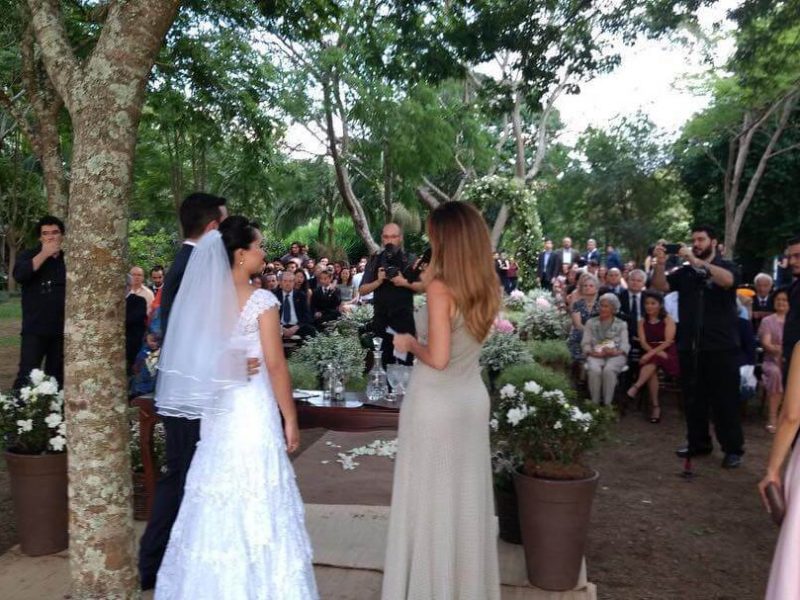