The ceremony is considered ecumenical when ecumenical marriage happens between Christians of different denominations.

The ecumenical adjective can also be applied to any initiative that encourages greater cooperation between Christians and their churches.

The Inter religious ceremony has the broadest sense, being able to unite people of different faiths, bringing the aspect of peace and good coexistence among all religions.

In Celtic Marriage, we perform wedding ceremonies, which respect all religions, that is, the Celtic Marriage ceremony can be considered ecumenical when performed between Christians, and inter-religious when performed by couples with different creeds and religions, whether Christian, Buddhists, Jews, Spiritists, among others. So it is important to make it clear that whether it is the ecumenical ceremony or the interfaith ceremony, our marriage ceremonies have no direct connection to any single specific religion, but believe in peace between religions and pass that message on at all wedding ceremonies.

Everything is done in a very contemporary way, and adapted to the needs and taste of the couple.

Here at the Casamento Celta we do Ecumenical Weddings.
Contact Us

Our work is focused on love, the moment, the experience. Through our ceremonies we seek to provide a unique moment in the life of the couple, a moment in which they can affirm or renew their vows, if they remember the good moments that have passed together, that are passing and that will surely happen in the future.

Here at the Celtic Wedding we insist that the ideal path is the way of peace among all religions, for we do not preach any kind of religion, but a philosophy based on respect for all, respect for the different choices and between the different forms of love.

We believe that the greatest Divine manifestation we have in our essence is Love, because after all it is love that brings light and strength to our lives and choices. 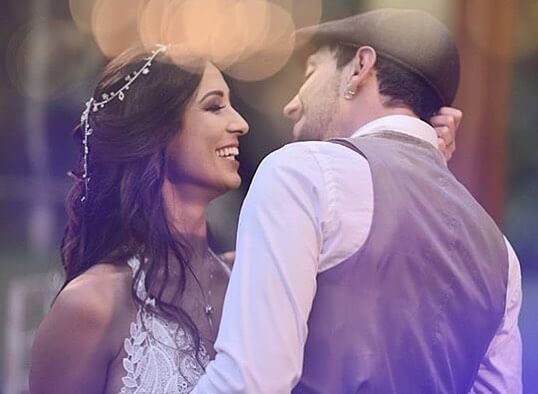 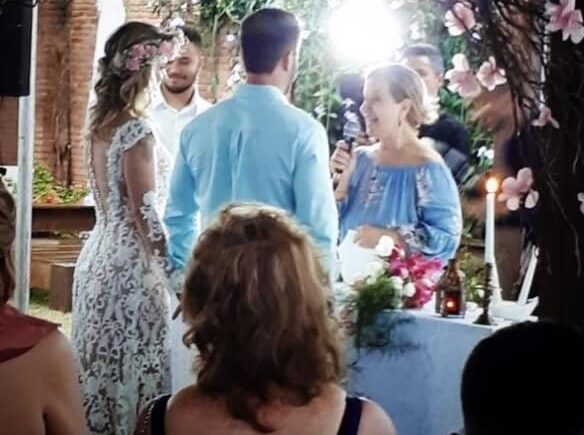 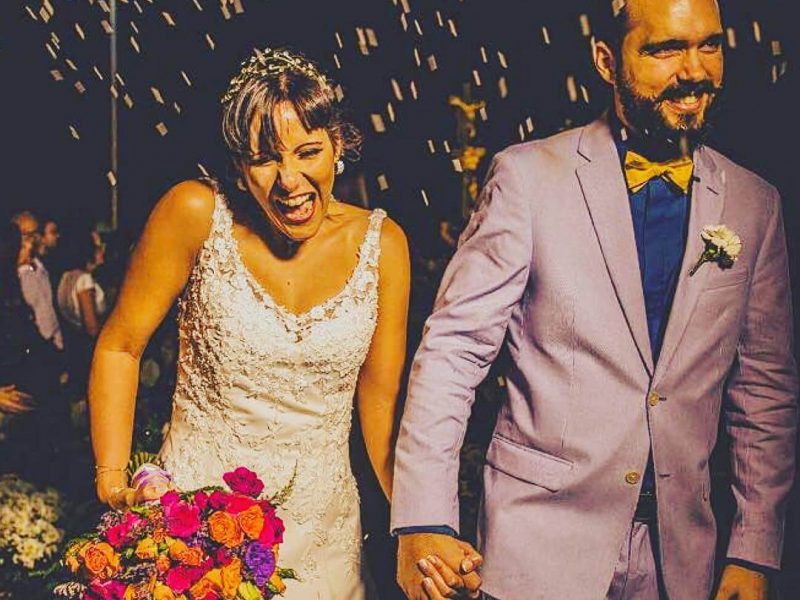